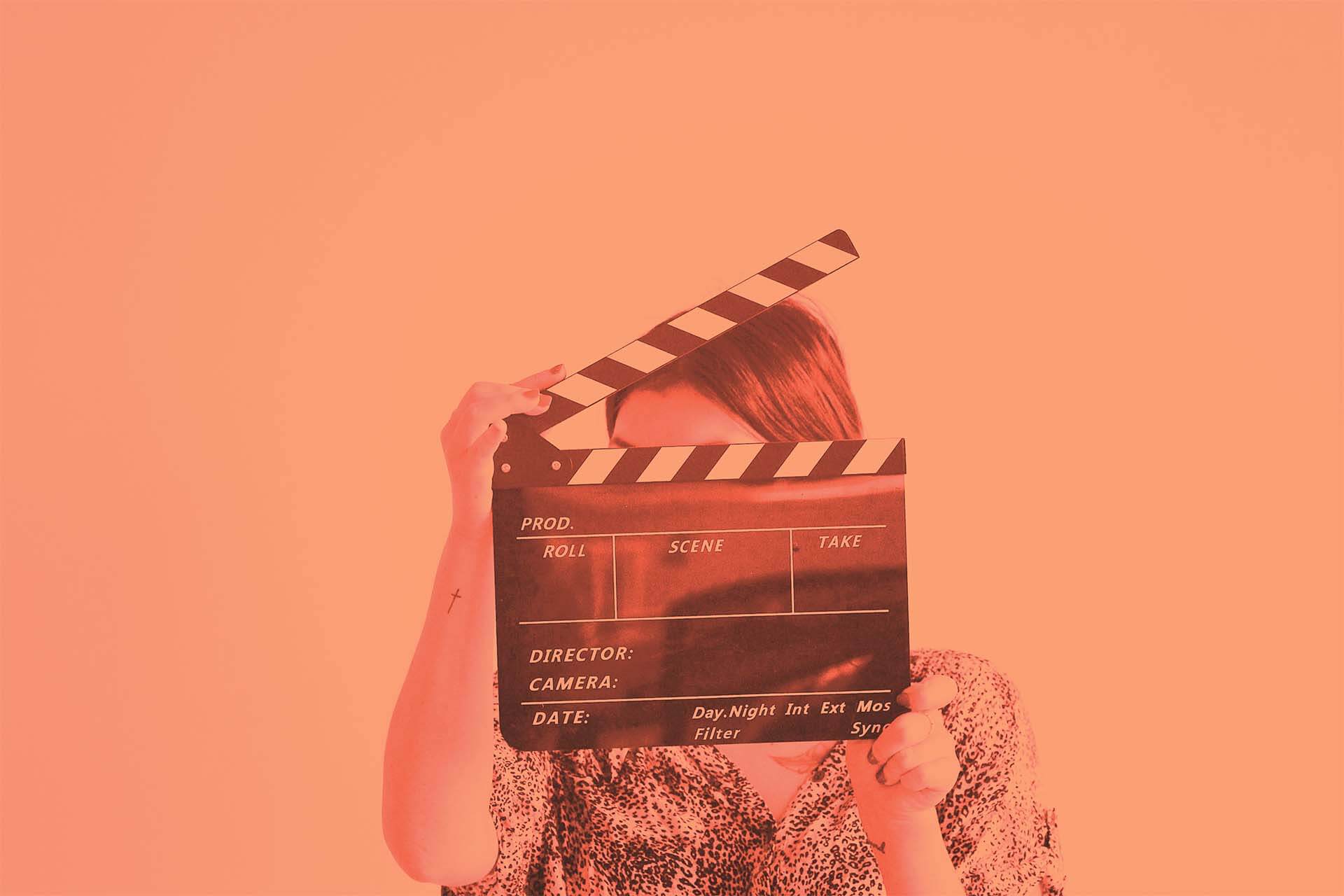 Do you know a remarkable person in the film industry? Now is the time to recognize their fabulous contributions with a WIFT-AT WAVE Award nomination!

Award recipients will be announced at the WIFT-AT Making Waves conference’s closing networking reception on March 27, 2022.

A nomination submission must include the following:

There is no limit on the number of nominations submitted by any one person. If you have previously submitted a nomination that was not selected, please consider resubmitting. All nominations are kept confidential, and there is a new selection committee each year.

All nominations must be received by email to info@wift-at.com by Friday, March 18th at midnight, AST.

“Receiving the WAVE Award was both a humbling and an exhilarating experience. One works at making a contribution to the film industry out of passion and love, and so winning an award for doing something one chooses is especially satisfying. And in this arts-thriving region receiving the WAVE joins me to the impressive list of amazing women who have come before me. I am so grateful and proud to have received it, and hope a whole new generation of women continue to make waves in our special part of the country.”

“To be honoured by Women in Film and Television was an absolute delight for me  because women understand just how difficult it is to survive in the world of film making. The landscape is shifting around us at an extraordinary rate and we have to find more ingenious ways to get our work onto the screen. We are still sadly under-represented in the film and television industry and our efforts to correct that imbalance are crucial to our own survival and that of future generations of women film makers.”

“The WIFT-AT WAVE Awards celebrate the smart, strong and talented women working in Atlantic Canada’s audiovisual industry. The list of winners is a remarkable group of accomplished women and I was truly honoured to be recognized among these names.”